Tonight is the second of two SOLD OUT shows at The O2 in London. Queen and Adam killed it last night according to the tweets and videos. Let’s see if they mix anything up tonight.
Show should start around 8:15 PM GMT.

Enjoy the concert and the chat!

Thanks to Melissa (@creativemind1281) for tonight’s great poster. She’s a graphic designer from Newfoundland. Check out her design and photography here.

Set List: One Vision, Stone Cold Crazy, Another One Bites The Dust, Fat Bottomed Girls, In The Lap Of The Gods, Seven Seas of Rhye, Killer Queen, I Want To Break Free, Don’t Stop Me Now, Somebody To Love, Love Of My Life, ’39, These Are The Days Of Our Lives, Drum Battle, Under Pressure, Save Me, Who Wants To Live Forever, Guitar Solo, Tie Your Mother Down, I Want It All, Radio Gaga, Crazy Little Thing Called Love, Bohemian Rhapsody. Encore: We Will Rock You, We Are The Champions, God Save The Queen 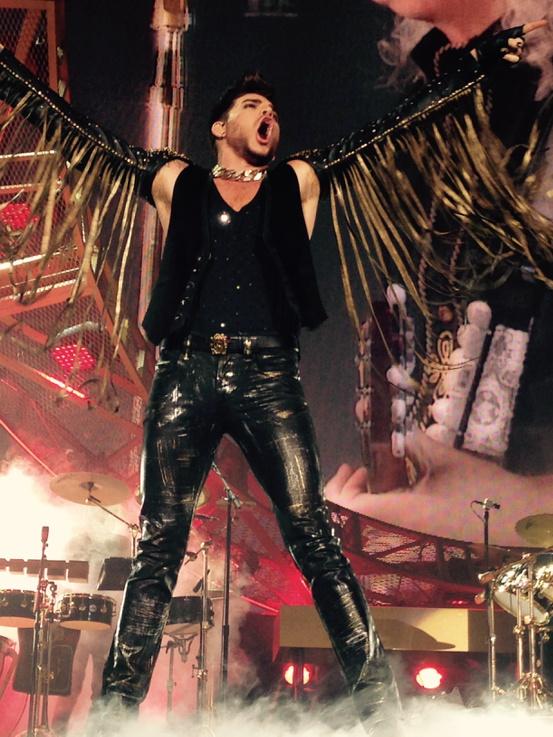 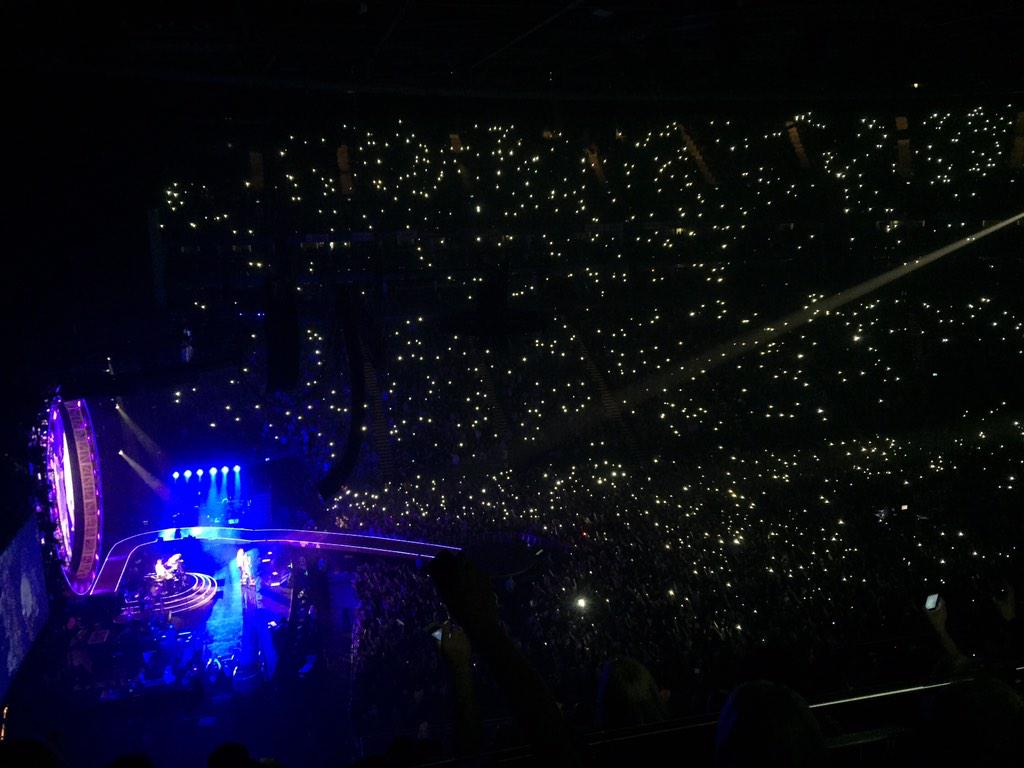 
Link to Google spreadsheet of concert videos by mmadamimadamm